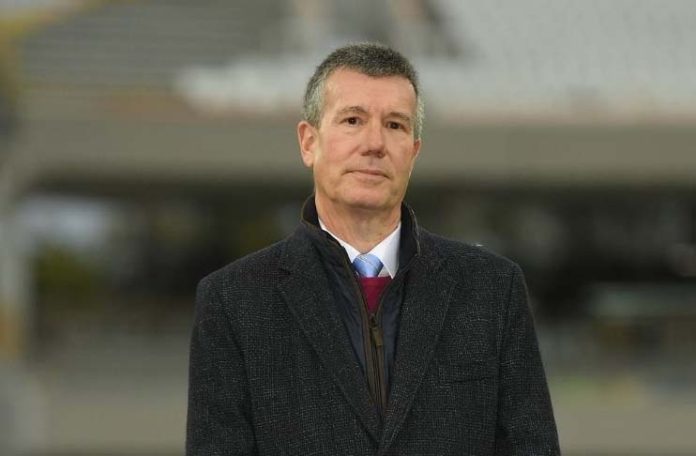 LONDON: Ian Watmore has decided to leave England and Wales Cricket Board (ECB)’s chairmanship following building pressure due to the cancellation of the Pakistan tour last month.

According to English media, Watmore had to suffer a lot of pressure after canceling their October tour to Pakistan for two T20Is. Watmore has served only ten months of a five-year term.

“It is understood that the 63-year-old is leaving by mutual consent after discussions with the board of directors this week. He has been under increasing pressure since making the decision to cancel England’s tour to Pakistan, which was scheduled for later this month,” an English media outlet reported.

It must be noted here that ECB followed New Zealand Cricket (NZC) to cancel the Pakistan tour citing security threats. Reportedly, England’s government was also not in favor of the ECB’s decision.