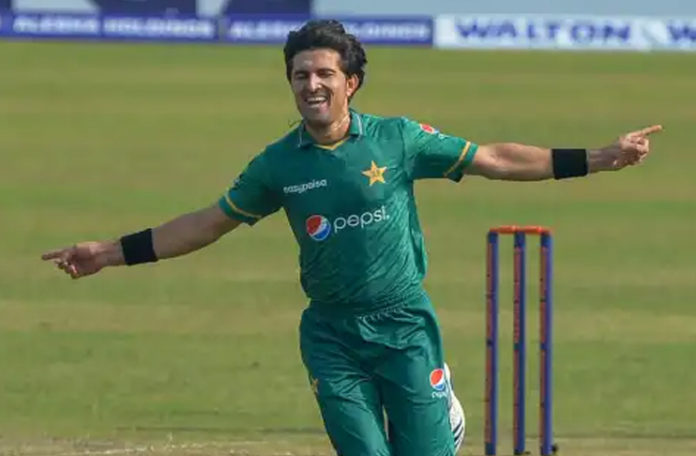 DUBAI: In yet another blow to the national side before the blockbuster Asia Cup encounter against the arch-rivals India, Pakistan pacer Mohammad Wasim Junior got back pain during the team’s practice session on Thursday.

According to the details, the right-arm pacer was sent to the hospital for MRI scans after he complained of back pain during the training session.

The episode puts the pacer’s participation in the much-anticipated India-Pakistan match on Sunday at risk, as the team management awaits the MRI result before taking any decision in this regard.

Earlier, Pakistan faced a major setback to its Asia Cup campaign when the team’s main strike bowler Shaheen Shah Afridi was ruled out of the tournament following a knee ligament injury.

Right-arm pacer Mohammad Hasnain was included in the squad to replace Shaheen for the Asia Cup.

It is pertinent to mention here that Pakistan will take on India on Sunday in their first encounter of the Asia Cup 2022.