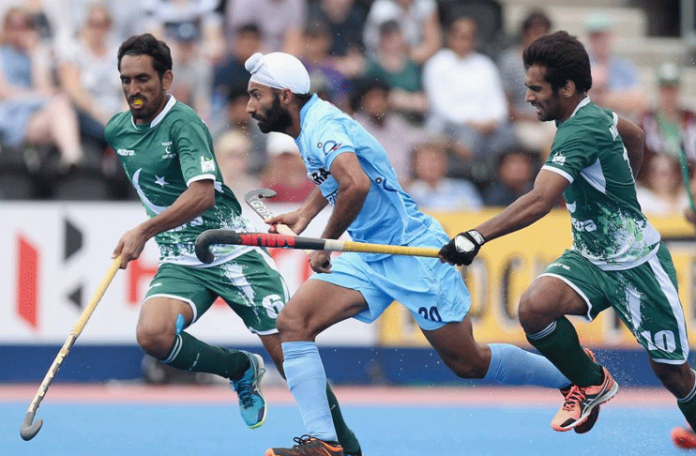 JAKARTA: The high-voltage match of the ongoing Asia Cup 2022 between the two arch-rivals India and Pakistan, ended in a draw.

Pakistan’s forward Abdul Waheed scored the match-saving goal for the Green Shirts, which helped the side to take a point and avoided an opening defeat to their Asia Cup campaign.

Earlier, India pulled ahead in the first quarter as the debutant Karti Selvam scored his first goal for the men in blue. Waheed’s strike, in the closing minutes, however, nullified the lead as both teams shared a point each.

Pakistani goalkeeper Akmal Hussain was adjudged as the Player of the Match for denying a number of attempts from the Indian forwards.

India had more possession but they missed a number of chances to extend their lead and even a chance that came in the last 10 seconds of the match.

Pakistan will now face the hosts Indonesia on May 24 in an attempt to get their first victory of the campaign whereas India will lock horns with the reigning champion Japan in their second Asia Cup fixture.