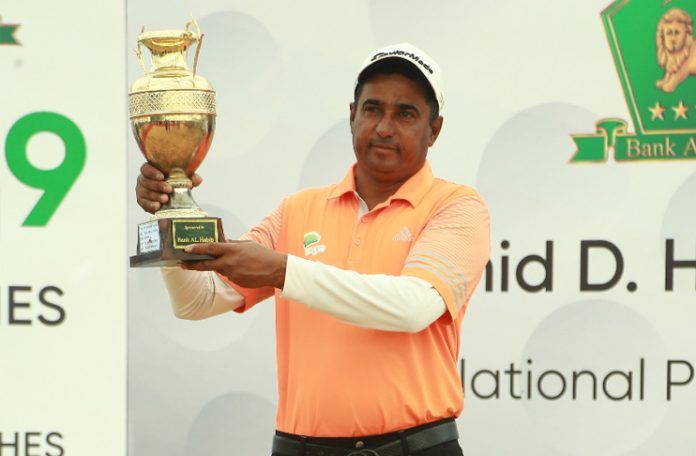 Waheed, who was trailing by two-under-par to Muhammad Zubair at the conclusion of day 3, scored 11-under-par on the final day to lift the trophy for the second time in a row and claim PKR928,000 as his share out of the total prize money of PKR10 million.

Whereas, Karachi’s Muhammad Shahzad finished as runner-up with ten-under-par followed by Shabbir Iqbal of Islamabad in third with eight-under-par.

Chief Guest on the occasion, Chief of Naval Staff, Admiral Amjad Khan Niazi appreciated the efforts of Abbas D Habib, Managing Director of a private bank, in the promotion of golf in Pakistan. Admiral Niazi distributed prizes among the winners.

Meanwhile, 14-year-old Ashas Amjad won a brand-new car for his hole-in-one in the junior professional category.

READ: ICC to announce winners of 2022 Awards next week