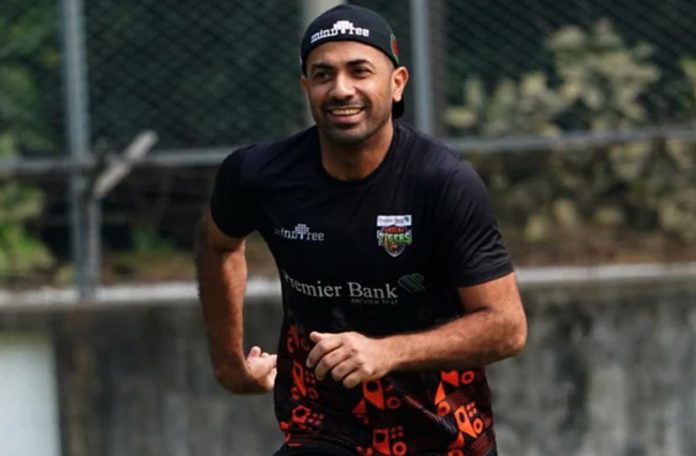 Wahab, who is currently representing Khulna Tigers in the ongoing edition of the BPL, shone with the ball in his side’s fixture against Chattogram Challengers and played a pivotal role in the touring side’s triumph.

The left-arm pacer picked up four wickets for a mere 36 runs in his quota of four overs.

With his splendid bowling figures, Wahab also breached the 400-wicket mark and became only the sixth bowler to do so.

He is only the second pacer after Dwayne Bravo while also becoming the only Pakistani to reach the landmark.

List of bowlers with most wickets in T20 cricket: