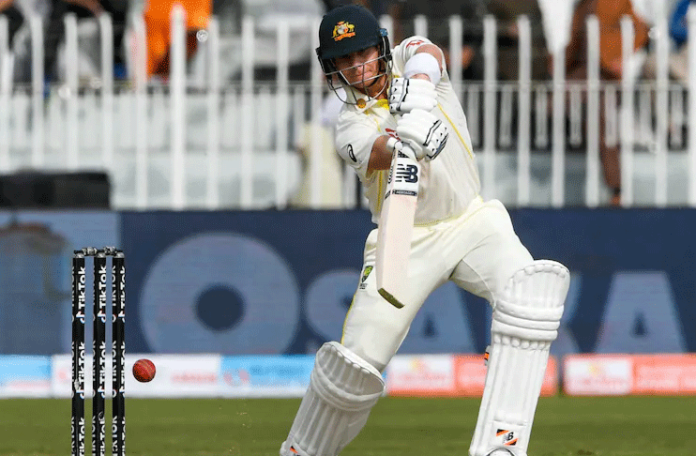 In cricket.com.au podcast ‘The Unplayable’, Smith recalled the challenges he faced amid Australia’s historic tour of Pakistan and heaped praises on the swing bowling of Shaheen and Hasan.

“I was batting at stages where the ball was reversing quite big and I know as a batter coming in next, it’s probably the toughest thing to face a reversing ball on those kinds of wickets against some good bowlers in [Shaheen] Afridi and Hasan Ali,” Smith stated.

The right-handed batter further regretted his strategy on failing to convert his three fifties into centuries and admitted that he could’ve been a little more aggressive against the spin.

“I probably had three opportunities to get hundreds in Pakistan, I just didn’t quite convert them. I feel like my plans were in a pretty decent place, but I could’ve potentially been a bit more aggressive against the spin over there, and played a few more shots,” Smith shared.

“It took me some time to understand swing bowling in Pakistan. That’s why I wasn’t able to score centuries,” he maintained.

It is pertinent to mention here that Smith scored 226 runs at an average of 56.5 in four innings including three half-centuries. The right-handed batter, however, could not manage to amass the triple-figures in a high-scoring series.

The touring side of Australia defeated Pakistan in the three-match Test series 1-0 by winning the last Test in Lahore.