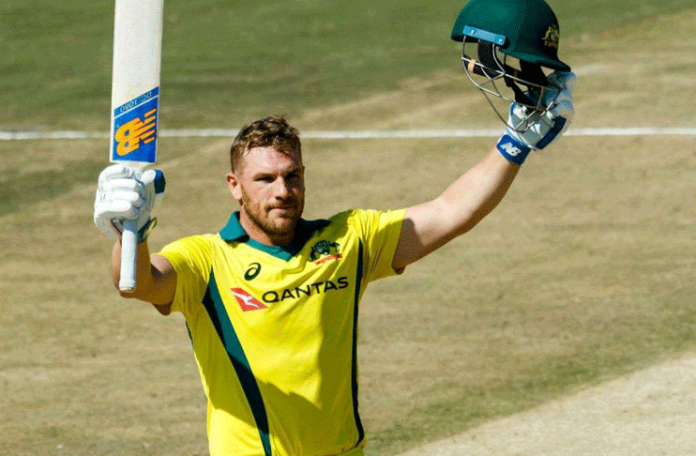 LAHORE: Australia’s white-ball captain Aaron Finch has termed the ODI series against Pakistan as the preparations for the ICC ODI World Cup, scheduled next year.

Finch, while talking to the virtual press conference ahead of the historic ODI series against Pakistan, has termed it as an important one and also a part of preparations for the next world cup.

“This series is important for us as it is a part of our team’s preparations for the ICC World Cup 2023,” he said.

“I think it will be a highly competitive series against Pakistan,” he added.

The Australian captain further acknowledged the Pakistan team’s strength and said they have world-class players, which will be challenging.

“Pakistan is a tough opposition. They have Babar Azam, who is currently leading the batting charts in ODI cricket. Also, Shaheen Shah Afridi and Haris Rauf, who can swing the new ball,” he said.

The 35-years-old captain Finch also opined about Australia’s historic triumph in the recently concluded Benaud-Qadir Trophy and said his team will strive to carry the same momentum.

“Australia’s victory in the Test series was simply outstanding. We will look to go with the same momentum in the white-ball series,” he concluded.