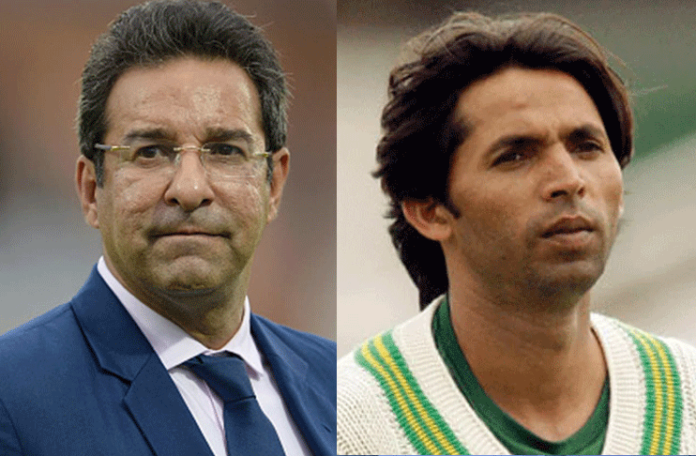 KARACHI: Pakistan’s legendary left-arm pacer Wasim Akram claimed it was unfortunate for Pakistan that Mohammad Asif could not play for long and termed the latter a ‘wasted talent’.

The legendary Pakistani bowler Wasim has opined on the former right-arm pacer Asif and acknowledged that there is no doubt that he is a wasted talent.

“Yeah, everyone raved about Mohammad Asif. Talent wasted, no doubt,” Akram said on the YouTube show, To Be Honest.

Wasim then went on to commend Asif’s control of the ball and termed the dismal conclusion of his career unfortunate for Pakistan.

“But whoever I talked to, everyone said that they had seen such a bowler after decades. The way he controlled the ball, the way he managed to swing the ball both ways… it’s very unfortunate for him and for Pakistan too,” Wasim stated.

“I haven’t seen him for ages. I have been living in Karachi for 10 years now, I rarely go to Lahore.  He was a kid. Mistakes happen,” he said.

It is pertinent to mention here that Asif was one of the three Pakistani players including the then Test captain Salman Butt and left-arm pacer Mohammad Amir to be involved in the spot-fixing in Lord’s Test in 2010.

The right-arm pacer Asif was initially handed a seven-year ban but could not make his way back into the national side hence after.