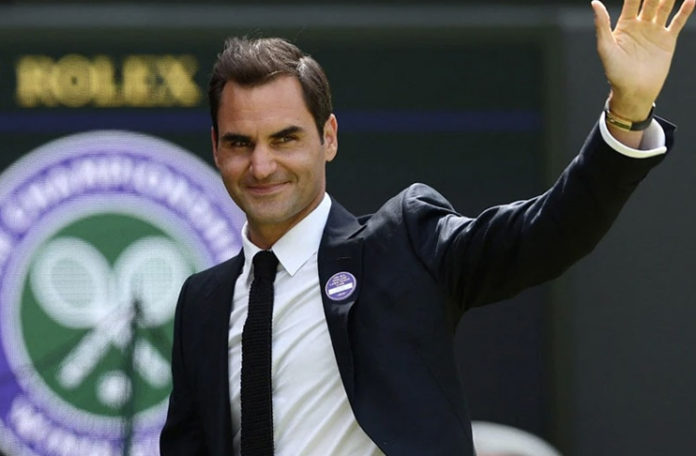 GENEVA: Swiss tennis legend Roger Federer is to retire after next week’s Laver Cup after admitting on Thursday his battles with a knee problem had forced him to call time on his historic career.

“The Laver Cup next week in London will be my final ATP event,” he said in a statement posted on his Twitter account.

The 41-year-old winner of 20 Grand Slam titles has been out of action since a quarter-final loss at Wimbledon in 2021, after which he underwent his third knee surgery in 18 months.

His fellow tennis legend Serena Williams is all but certain not to play again after bowing out of the US Open in the third round this month.

Federer said that his body had effectively told him it was time to bring the curtain down.

“But I also know my body’s capacities and limits, and its message to me lately has been clear.

“Tennis has treated me more generously than I ever would have dreamt, and now I must recognize when it is time to end my competitive career.”