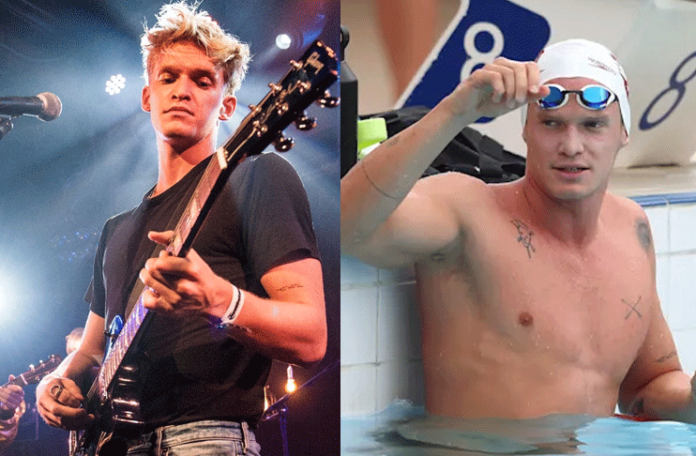 ADELAIDE: The Australian singer-turned-swimmer Cody Simpson continued his astonishing rise in the sport as he secured a spot in Australia’s team for the FINA World Championship and Commonwealth Games in the 100m butterfly event, here on Wednesday.

The 25-years-old former singer finished third in the 100m butterfly to secure a dream call-up to the Dolphins at the Australian Swimming Championships.

Simpson swam and finished exactly at the point required to qualify for the national team (51.96), finishing third behind winner Matthew Temple (51.50) and Kyle Chalmers (51.67).

With Chalmers set to miss the World Championships, Simpson is likely to make it into the side despite finishing third behind the former.

It is apropos to mention here that Simpson was a talented young swimmer in his early life and his coaches had a little doubt that he was good enough to compete at the highest of levels.

The young swimmer, however, got swept in a musical journey from playing the guitar and singing on YouTube to releasing a top 10 Billboard album.