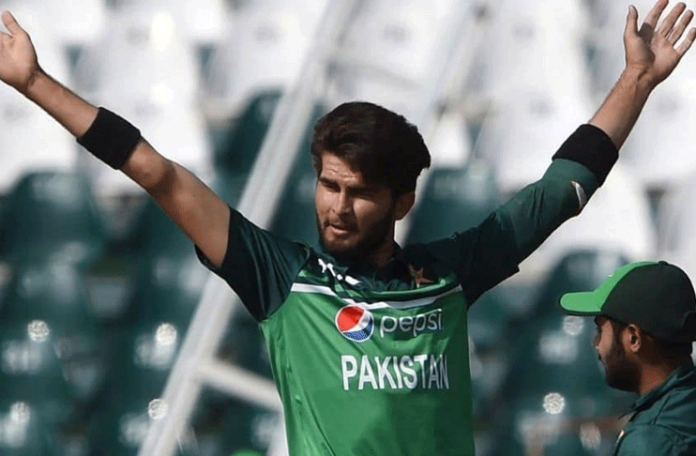 The absence of England’s right-arm seamer Chris Woakes from the recent ODI series against the Netherlands has resulted in him dropping down two spots in the bowling rankings.

Following his demotion, New Zealand’s Matt Henry and Shaheen both jumped a place up to claim the second and third spot respectively.

New Zealand left-arm pacer Trent Boult, on the other hand, continued his dominance in the ODIs as he still leads the bowling charts with 726 rating points, while Henry and Shaheen have 683 and 681 points respectively.

In Tests, however, the Pakistan speedster currently holds the fourth spot.