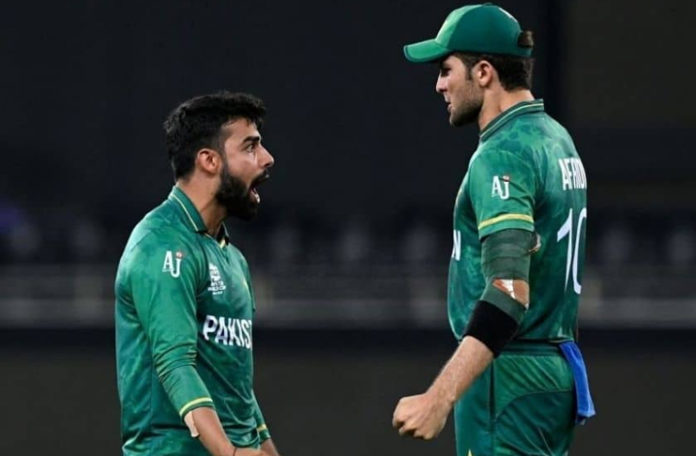 Shadab, while interacting with media here, expressed his displeasure on Shaheen’s injury update which resulted in him crashing out on the Asian event and the final ODI against the Netherlands, while clarifying that the national selectors will decide the latter’s replacement.

“Shaheen Shah Afridi has been ruled out of the team for six weeks. He will not be available for selection for the Asia Cup,” Shadab confirmed.

“We will miss him tomorrow. He is our best bowler, so his unavailability will be felt by the entire team. Now, the selectors will decide who’s going to replace him,” he maintained.

The deputy captain of the Pakistan ODI side then went on to share the team’s approach for the third ODI against the Netherlands as the touring side eye to complete a clean sweep against the hosts.

“We will play tomorrow’s match aggressively as per our team’s approach,” he concluded.

It is pertinent to mention here that Pakistan lead the ongoing three-match ODI series against the Netherlands 2-0.

The third ODI will take place tomorrow at 2 PM (PST). The ongoing series is being telecasted live on Pakistan’s first HD Sports channel – A Sports and simultaneously being streamed on the digital platform of ARY Digital Network – ARY ZAP in crystal clear HD quality.

READ: Major blow for Pakistan as Shaheen Afridi ruled out of Asia Cup 2022