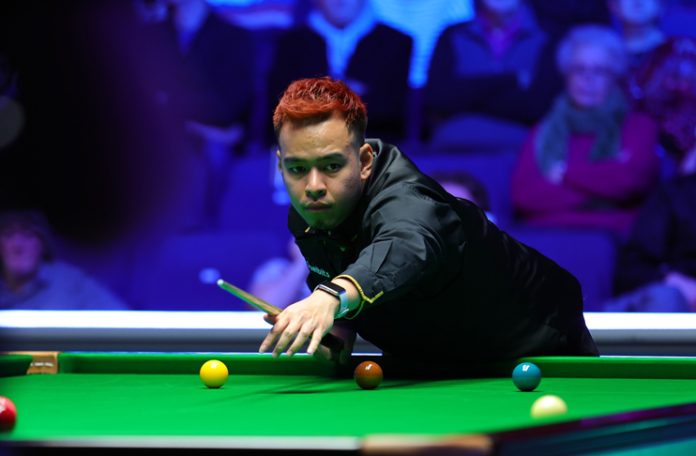 The top-ranked cueist Ronnie had a shocking end to his World Grand Prix campaign as he succumbed to an upset defeat at the hands of 33rd-ranked Saengkham.

In an enthralling second-round clash of the ranking event, Saengkham outclassed Ronnie by 4-2 in the Best of Seven.

Ronnie scripted a perfect start to the match as he scored a century in the first frame before dominating Saegkham in the next.

Following a 2-0 deficit, Saengkham soon fired back by claiming three consecutive frames to move one frame within a historic victory.

The sixth and final frame of the match saw a tight tug of war between the cueists but it was Saengkham who held his nerves calm to edge Ronnie by 68-53 and secured a sensational victory.

Following the triumph, Saengkham will now take on Mark Williams in the quarter-finals.