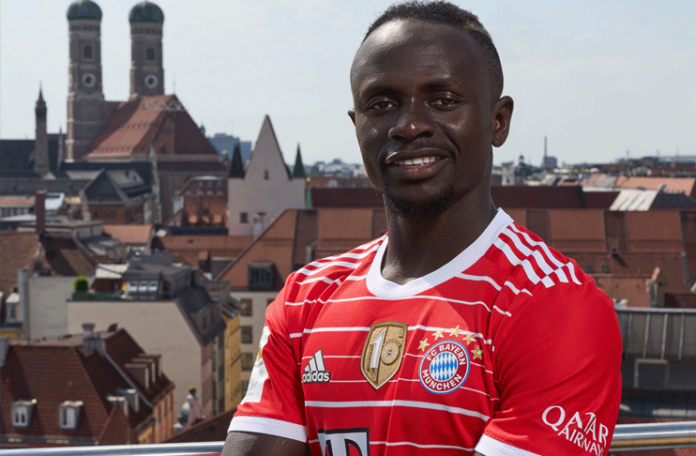 LONDON: Senegal forward Sadio Mane has signed a three-year-long contract with the German Champions Bayern Munich after a £27.5m deal.

Mane departs the Liverpool having made 269 appearances and scored 120 goals in all competitions since signing from Southampton in 2016.

Bayern will pay Liverpool an initial £27.5 million after the trade, with an additional £5 million depending on appearances and an additional £2.5 million based on individual and team accomplishments.

Mane left Liverpool after the club-record acquisition of Uruguayan striker Darwin Nunez from Benfica. He, however, had one year left on his contract at Anfield.

READ: Anderson ruled out from third Test against New Zealand, Overton to debut