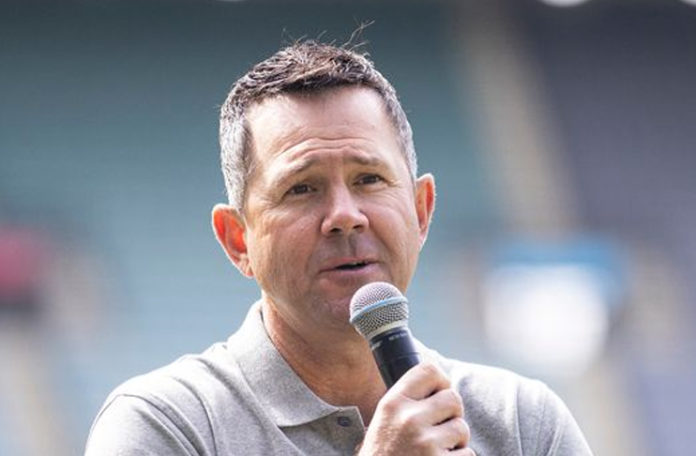 According to Foxsports, Ponting was doing commentary for Channel 7 during the first Test between Australia and West Indies and was rushed to the hospital during lunch on day 3 after the health scare.

The report further added that a channel 7 spokesperson announced: “Ricky Ponting is unwell and will not be providing commentary for the remainder of today’s coverage.

However, Ponting has reportedly told his colleagues that he is feeling okay and went to the hospital for checks as a precaution after feeling unwell.

Ponting is undoubtedly one of the legendary batters of the game who represented Australia in 168 Tests and 375 ODIs during his glittering career. He was part of Australia’s three-time World Cup-winning team, leading the side in the latter two tournaments.

READ: England’s Maguire back in fashion after troubled spell