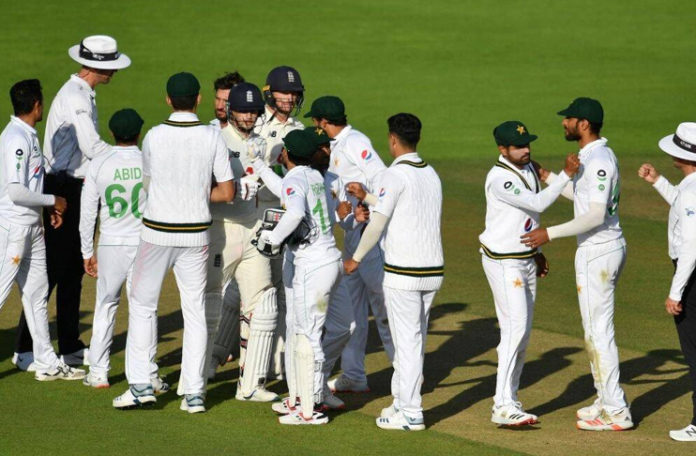 LAHORE: England’s first Test in Pakistan after a gap of 17 years will go as per schedule in Rawalpindi despite the potential of political unrest in the city, sources claimed.

Following the potential political unrest in the city, the Pakistan Cricket Board (PCB) earlier considered shifting the first Test of the series between Pakistan and England to Karachi.

The consideration came in light of Pakistan Tehreek-e- Insaf’s (PTI) long march that is likely to reach Islamabad in the third week of November.

The PCB, however, feels confident enough to go with the original plan despite the continued risk of political instability in the region.

Consequently, the series, as per the original schedule, will begin in Rawalpindi on December 1 and conclude in Karachi. The second Test will take place in Multan.

It is pertinent to mention that England’s Test squad is likely to land on November 27 to lock horns with Pakistan in the three-match Test series.