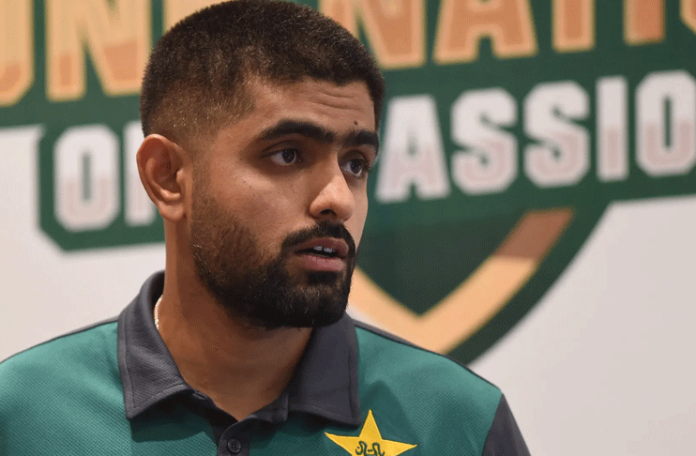 Babar, who has been in sublime form in white-ball cricket for more than a year and has dominated the rankings, stated that if he leads his team to World Cup glory, his runs will be worth a goal.

“No doubt I am enjoying my form. But with this form, my prime goal is to win the two World Cups for Pakistan in the next one-and-a-half years and if that happens I will feel that my runs are worth gold,” Babar stated.

The top-ranked ODI batter also noted that his team must continue to improve in order to establish themselves as a force in the 50-overs format, as well as to assure automatic qualification for next year’s event and a second 50-over World Cup victory.

“We still need to improve in certain areas,” Babar said following the clean sweep victory over the West Indies, which helped the Green Shirts surpass India in the ICC ODI Rankings.

“We still lose wickets in clusters in the middle which puts us on the back foot. Here the players need better concentration; it’s an area to work on. The fielding has improved, but our body language still deteriorates when a good partnership develops, and it’s another thing we can try and improve,” he maintained.

Pakistan captain further reviewed his side’s performance in the recently-concluded ODI series against the West Indies while also commenting on the bench strength of the side, claiming it gives him a lift.

“We tried a different bowling combination and they performed very well. It’s very satisfying as a captain to see that,” Babar stated.

“Bench strength always gives you a lift. Knowing you have players on the bench who are ready to use is good to know. We had Iftikhar [Ahmed], Abdullah Shafique and [Shahnawaz] Dahani on the bench,” he concluded.