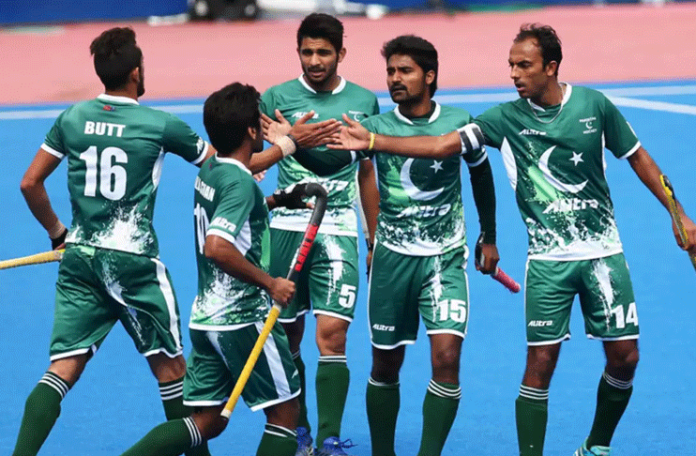 LAHORE: The Pakistan Hockey Federation (PHF) called 24 players to a training camp to help them strengthen their skills ahead of the Asia Cup in 2022.

The players are directed to report to the national team’s manager Olympian Khuwaja Junaid in the afternoon on May 09. Head coach Siegfried Aikman, alongside, assistant coaches Waseem Ahmed, Sameer Hussain, and Ajmal Khan, and goalkeeping coach Nadeem Lodhi will also attend a month-long training camp.

It is pertinent to mention here that the Asia Cup 2022 will be played in Jakarta this year.