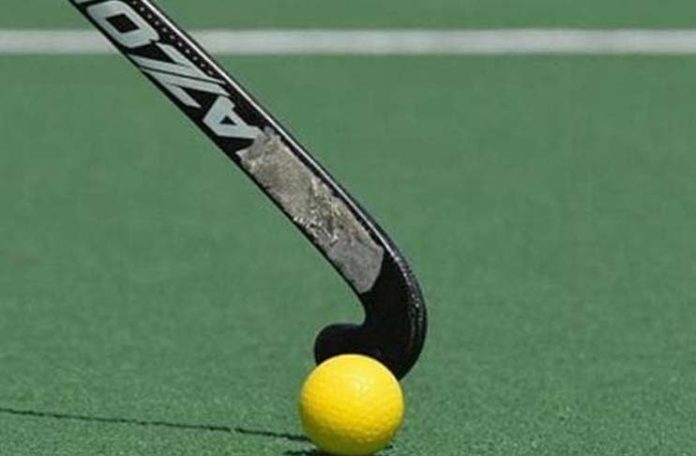 LAHORE: The Pakistan Hockey Federation (PHF) has announced the second phase of the Chief of Army Staff (COAS) Hockey Championship, which will take place at the provincial level from June 28 to July 5.

The provincial championship, according to PHF, will be hosted at provincial headquarters and will feature the champion clubs of the first phase, which was held earlier at the regional level.

Teams will be shortlisted for the final phase of the COAS Hockey Championship after the conclusion of the second phase.

Four teams from Punjab, two from each Sindh and KP, and one from each Balochistan and Northern Areas will be qualified for the final stage.

Meanwhile, the victorious clubs of the inter-club regional championship are set to lock horns in each province as well as Islamabad for the forthcoming tournament.