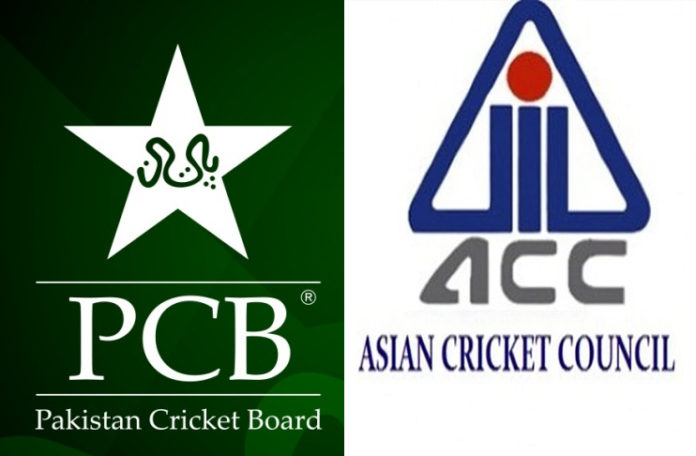 LAHORE: The Pakistan Cricket Board (PCB) has written a formal complaint to the Asian Cricket Council (ACC) after the Board of Cricket Control in India (BCCI) refused to tour the country for next year’s Asia Cup.

According to the details, in a letter written by the PCB, the cricket board has requested the ACC to call an emergency meeting in light of the current situation.

Sources further claimed that the PCB expressed concerns about the issue of not sending the Indian team to Pakistan and condemned the statement of the BCCI secretary Jay Shah.

Furthermore, the PCB called an emergency meeting following the statement of Shah and considered various options, including separation from the ACC and withdrawal from the ODI World Cup, scheduled to take place in India next year.