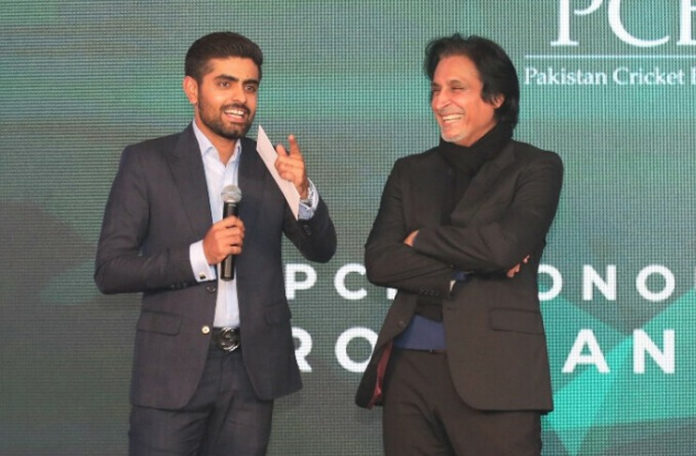 LAHORE: The Pakistan Cricket Board (PCB) will host Babar Azam and his team for an honorary dinner to celebrate the national team’s impressive performance over the past couple of months.

Following the national team’s impressively consistent performance, specifically in white-ball cricket, the cricket board has decided to honour the players and management for their tireless efforts.

For the upcoming home Test series against England, the Pakistan squad is anticipated to reach Islamabad tomorrow and the players will also be attending the dinner hosted by the PCB.

The dinner will be attended by not only the white-ball team but the Test-bound players will also accompany them.

It is pertinent to mention that PCB Chairman Ramiz Raja also held a surprise ceremony to honour T20 World Cup 2021 squad and rewarded the players with cash rewards.