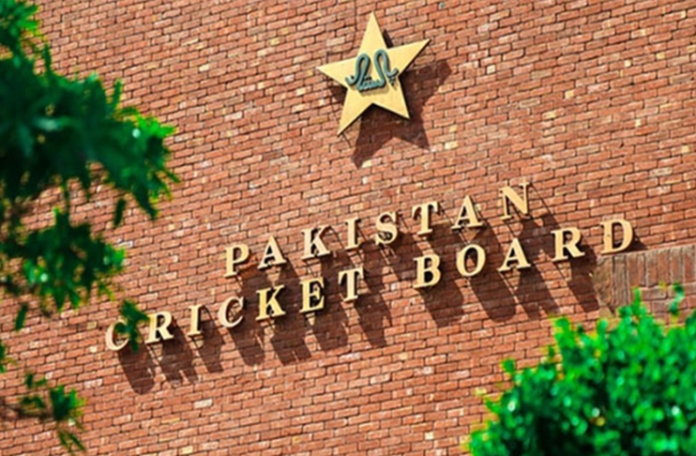 LAHORE: The Pakistan Cricket Board (PCB) has announced that the previously suspended Under-13 and Under-16 tournaments will now kick off simultaneously in Karachi and Multan on January 27 after the completion of the age assessment procedure, here on Wednesday.

The age assessment procedure began immediately after the two age-group tournaments were suspended on January 17th, after it was discovered that a handful of over-aged competitors were competing in both tournaments.

The National U16 One-Day Tournament 2021-22 (45 overs) will be held in Multan, with 12 teams competing over five venues. Each of the six Cricket Associations (CA) has fielded two teams in each of the two pools (one in each pool).

The top sides from each pool will compete in the final on February 7 at the Multan Cricket Stadium.

On the other hand, the National U13 One-Day Tournament 2021-22 (25 overs) will comprise six teams and will be held at three venues in Karachi.

The group stage will feature one team from Balochistan, Central Punjab, Khyber Pakhtunkhwa, Northern, Sindh, and Southern Punjab, with each team playing the other once in a round-robin format.

The top sides will proceed to compete in the 6 February final which will be played at the UBL Sports Complex, Karachi.