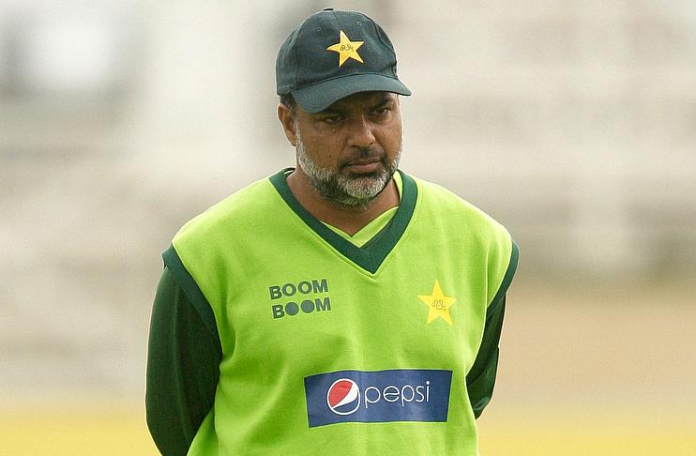 LAHORE: The Pakistan Cricket Board (PCB) is likely to release junior head coach – Ijaz Ahmed along with other supporting staff, following the poor performance of the national side in the ongoing ICC U19 World Cup.

As per the sources, Chairman PCB Ramiz Raja and other board officials are unhappy with the team’s performance in the mega event.

Following this, the cricket board may start ‘operation clean-up’ to remove head coach Ijaz and other supporting staff from their positions.

Reports also suggest that the cricket board’s authorities are also unhappy with the performance of the selection committee.

It is worth mentioning here that the green shirts suffered a humiliating defeat against Australia in the U19 World Cup quarter-final; losing the contest by a massive margin of 119 runs.

The men in green, however, topped Group C by defeating Afghanistan, Zimbabwe, and Papa New Guinea in an emphatic manner.

READ: ‘Will try to be good host and tough opponents for Australia’ Azhar Ali