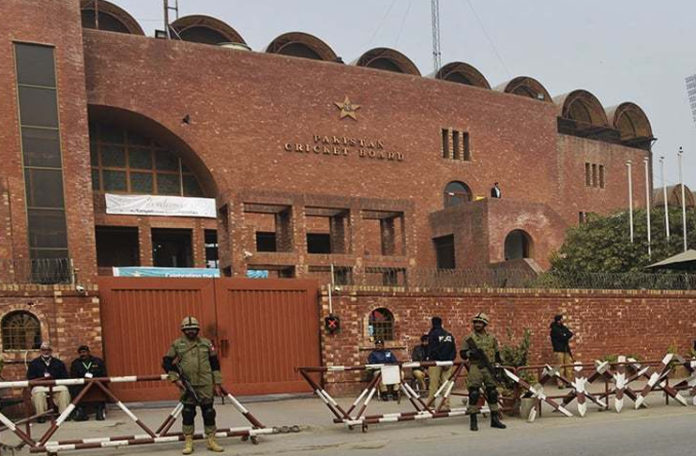 LAHORE: The Pakistan Cricket Board (PCB) rejected the reports of shelving the proposal for the four-nation series featuring Australia, India, England, and Pakistan.

According to the latest PCB statement, the cricket board has confirmed that the four-nation series proposal, which was proposed in the International Cricket Council (ICC) quarterly meeting is still on the table and has not been rejected.

“The PCB’s proposal to hold a four-nation tournament has not been rejected and is still on the table,” the cricket board stated.

“The proposal will also be discussed at the ICC’s annual meeting in Birmingham,” the statement added.

It is pertinent to mention here that the PCB proposed a four-nation series in line with the agenda of the PCB Chairman Ramiz Raja.

READ: PCB to reveal the ODI squad for home West Indies series on May 23