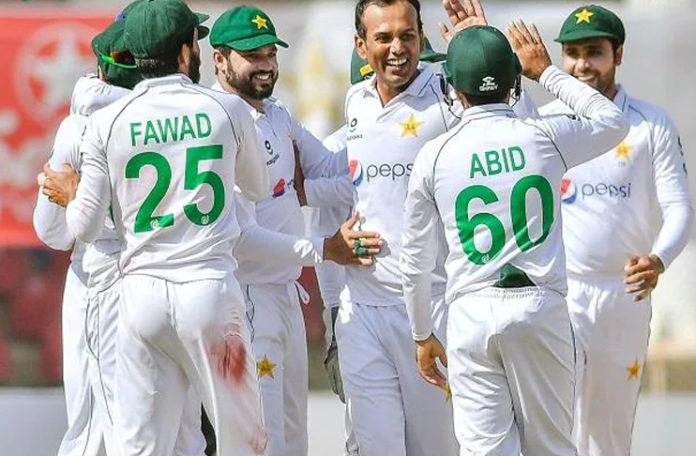 LAHORE: The Pakistan Cricket Board (PCB) has allowed its seven centrally-contracted players to participate in the forthcoming second edition of the Kashmir Premier League (KPL).

According to the details, the tournament director of KPL Rashid Latif requested the PCB Chairman Ramiz Raja to get the centrally-contracted players on board for the upcoming second edition.

After successful talks between the KPL management and the PCB, the cricket board has given a green signal to seven players to participate in the league, commencing on August 1.

It is pertinent to mention here that, unlike its inaugural edition, KPL 2 will not feature foreign players. However, KPL president Arif Malik claimed that the PCB permitted them to draft only those foreign players, who retired from international cricket five years ago.