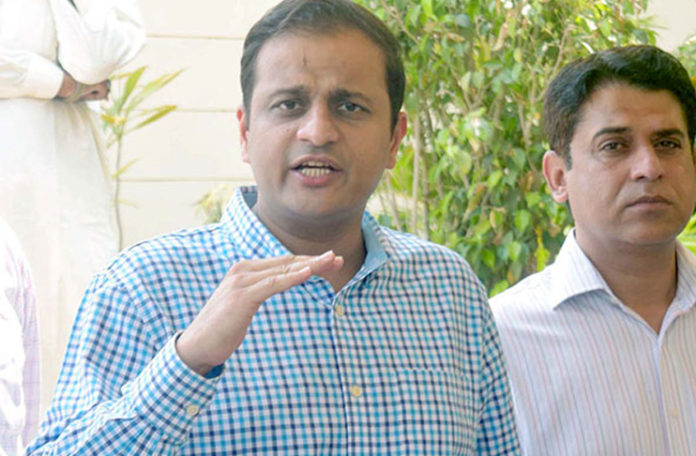 In a press conference here on Tuesday, Wahab said KMC has always facilitated PCB every time they hosted international matches but as result, the cricket board never acknowledged the city’s governing body.

“KMC has always facilitated PCB in arrangements for international series but never got appreciation in return. PB never invited any of the KMC officials during matches,” Sindh Government’s spokesperson lamented.

“National Stadium’s land is also owned by KMC. During PSL matches, PCB contact KMC for help but in return, they never received an acknowledgment,” he added.

Meanwhile, Administrator Karachi has ensured grand welcome of the Australian team to the metropolis in March. “We will provide every possible facilitation to the PCB for hosting Australia in Karachi. It’s a historic tour and the welcome for visitors will be huge,” he concluded.

It must be noted here that Australia will tour Pakistan after 24 years to play three Tests, as many ODIs and one-off T20I. Karachi will host the Aussies for the second Test from March 12-16.