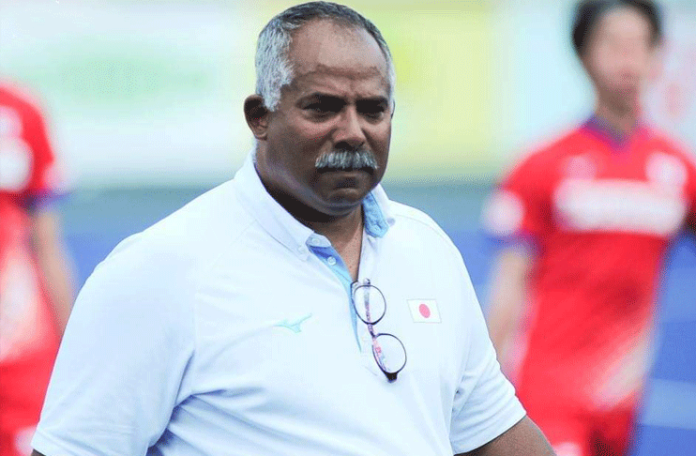 KARACHI: The head coach of the Pakistan Men’s National Hockey Team Siegfried Aikman has accepted the mistake of fielding 12 players in the Green Shirts’ last group match of the Asia Cup.

Aikman, who is in the Netherlands to spend some time with his family following Pakistan’s exit from the Asia Cup, commented about the incident of mistakenly deploying 12 players on the field and accepted all the responsibility.

“We were making changes in a matter of minutes during the match against Japan. However, I, being the head coach, accept that 12 players should not be on the field and I accept this responsibility as the coach,” Aikman stated.

“It was a big omission by the team management and due to this shortcoming we could not qualify for the World Cup,” he maintained.

The Dutch coach then also accepted that the shortcoming hurt the sentiments of the Pakistan Hockey fans and therefore apologized to the nation on behalf of the entire team management.

“I understand that the Pakistani fans are sad following this incident and therefore I and my team apologize for disappointing you,” he stated.

Aikman further shared his disappointment with Pakistan’s early exit from the Asia Cup and failing to qualify for the Hockey World Cup while claiming that things will take time to get back to normal.

“We are disappointed to be out of the Asia Cup Super Eight and World Cup. We lost just one match in the event and trailed by one goal margin,” he said.

“Our team is undergoing restructuring, we want to strengthen Pakistan Hockey. We dominated teams like Japan and India. When I came, Pakistan Hockey was in the decline and I think things will take time to get back on track.

“We get fewer matches, we need to play 35 to 40 matches a year and I think our players will get the valuable experience after getting to play more matches,” Aikman concluded.

READ: Second phase of the PCB Conditioning Camp kicks off at NHPC today