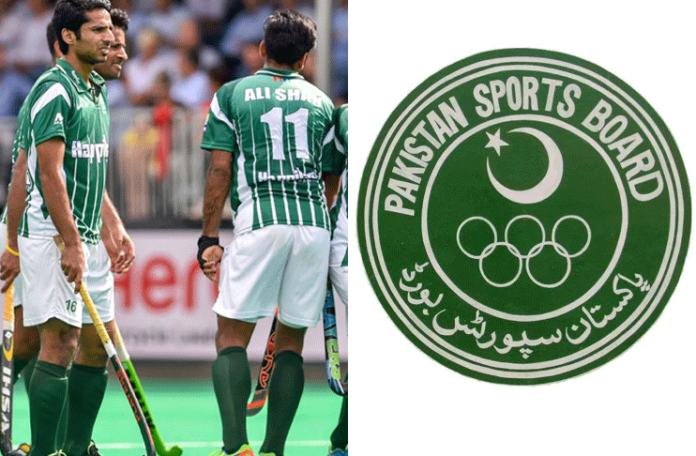 LAHORE: Pakistan Sports Board (PSB) has organized a training camp for the National Hockey Team which will be held under the supervision of a foreign coach.

PSB Director General Col. Muhammad Asif Zaman said in a video statement that the board is conducting several training camps, including a hockey camp, which will be conducted by an international coach.

“Pakistan Sports Board is organizing numerous training camps here. In this regard, the training camp for Hockey will be held in Lahore,” he said.

“For the betterment of Hockey in the country, we have invited an international coach from the Netherlands, and have also increased the daily allowances and quality of food of the players,” he added.

Asif further claimed the players will travel to European countries including Spain, the Netherlands, and Germany, while also expressing his hope that the players will return a better outcome.

“The players will then go to Europe for the training, in the countries like the Netherlands, Spain, and Germany. They will then participate in another training camp here after returning from abroad,” he said.

“I am hopeful that the [Pakistan Hockey] Federation will now take measures and the players will give a delightful outcome for the country,” he concluded.