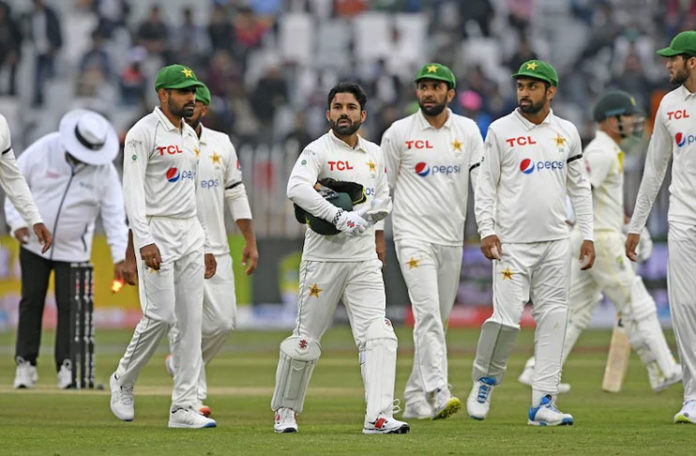 England’s dominant series victory over New Zealand has cost Pakistan their hold on the fifth rank as the Green Shirts have slipped to the sixth position in the latest rankings.

Despite losing the series 0-3, New Zealand remained in the fourth position. Whereas, Australia have strengthened their top spot with a comprehensive 10-wicket victory over Sri Lanka, followed by India and South Africa respectively.

Sixth-ranked Pakistan, however, have an opportunity to reclaim the fifth spot as they have a two-match Test series against Sri Lanka.