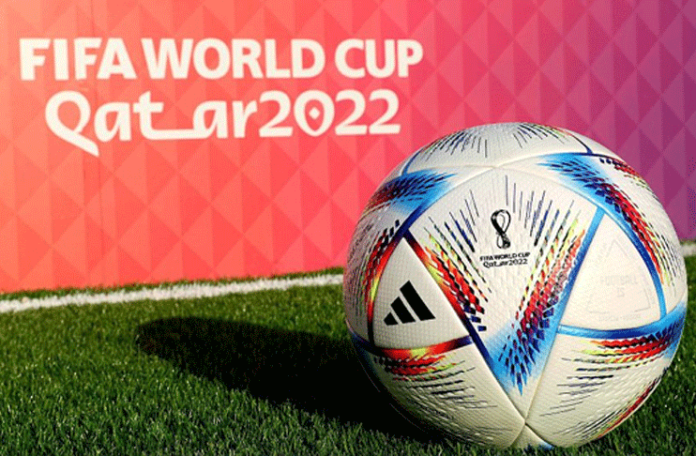 The Sialkot-based leading export firm has produced bio-based recycling material footballs that will be used in the upcoming mega event of football.

Talking to the Associated Press of Pakistan (APP), Sethi said that ‘Forward Sports’ had produced ‘Al Rihla’ football for Adidas which would be played officially in FIFA football World Cup-2022 as it was a great honour and pride for Sialkot and even for Pakistan.

He further claimed that it was the third time that the Sialkot-made footballs would be used in the FIFA World Cup.

Talking about the design and the composition of the footballs, Sethi stated that the design would be as per the culture of Qatar and the material used was sustainable and environment-friendly.

“The world is currently moving towards sustainability and the material used in its manufacturing is a bio-based recycling material. No solvent chemicals are used in football making but water-based chemicals are used which do not pollute the environment,” he added.

“The ball consists of 20 panels and has been declared one of the best footballs in the world” he concluded.

The 2022 FIFA World Cup is scheduled to take place in Qatar from 21 November to 18 December 2022, which will be the first-ever Football World Cup to be held in the Arab world.

It is pertinent to mention here that Pakistan is not a participant in FIFA World Cup as the country is currently facing suspension from international football.