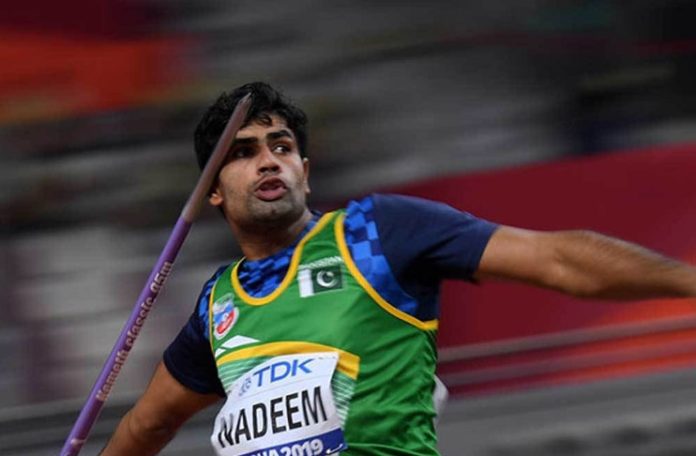 KARACHI: Pakistan’s javelin-thrower Arshad Nadeem suffered a right-arm injury during training and will undergo surgery in the United Kingdom (UK).

Arshad, who is currently training under the supervision of an international level coach in South Africa, suffered an injury to his right arm and will undergo surgery.

The international sports physio was working on the injury sustained by Arshad during his training and advised the latter to undergo surgery.

The 25-years-old athlete will travel to the UK for surgery after the conclusion of the upcoming Commonwealth Games and World Athletic Championship, the President of the Pakistan Athletic Federation Muhammad Akram Sahi confirmed.

Arshad, on the other hand, opined about his injury and surgery by claiming that he will be ‘super fit’ for the forthcoming Paris Olympics, scheduled in 2024.

“I will be super fit after the surgery so I will be looking to win a medal for Pakistan in the upcoming Olympics, which is going to be held in Paris,” Arshad said.