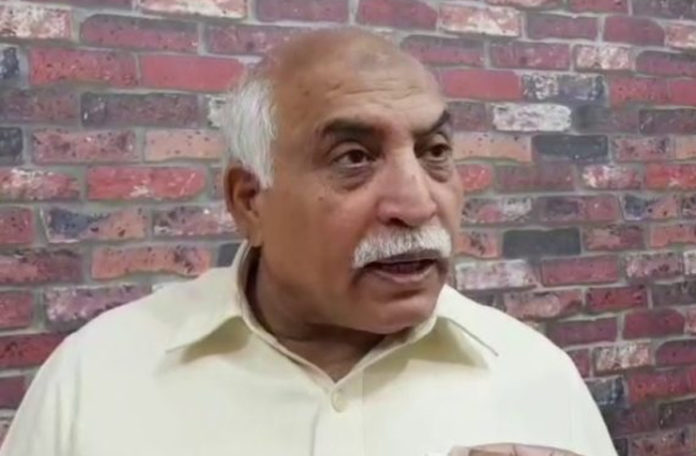 Manzoor, 64, was the captain of the Olympic champion national hockey team in the 1984 Los Angeles Games. He was also a part of the Pakistan team that won the bronze medal in the 1976 Olympics in Montreal.

Manzoor, who played in the forward position, was capped 175 times and had 86 goals to his credit. He represented the Green Shirts and played an instrumental role in its victory during the 1978 and 1982 hockey World Cups.