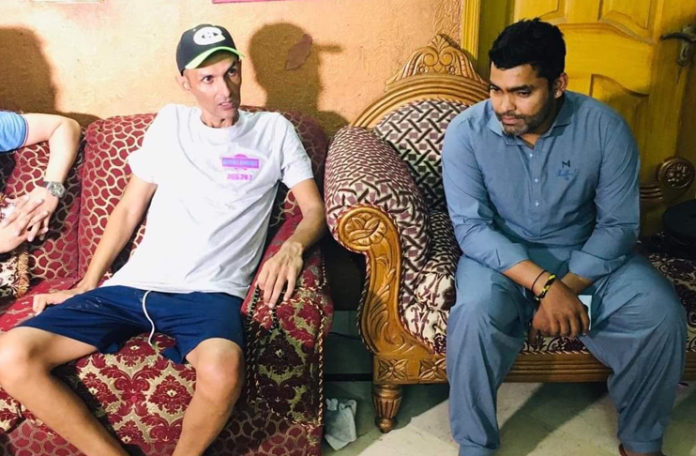 Test cricketer Akmal, who was accused by Haider for his bizarre exit from Pakistan’s ODI series against South Africa in Dubai in 2010, paid a visit along with his wife to the ailing former cricketer by leaving the bitter memories behind.

“There is nothing in my heart about the past. I came to meet him today as a fellow cricketer,” Umar claimed.

According to the details, Umar claimed to have aided the former cricketer and also ensured his availability for support.

“I did everything I could to assist him, and I informed him that I am available 24 hours a day,” Umar stated.

Umar then went on to claim that he felt utterly disappointed by watching the video of his former teammate suffering from such challenging times and came to meet him for the sake of humanity.

“I watched Zulqarnain Haider’s video, I was very grieved. I came here as a human being and a cricketer, may Allah Almighty not bring such a time on anyone,” he concluded.

It is pertinent to mention here that Zulqarnain represented Pakistan in eight international matches from 2007 to 2010 before putting a controversial end to his brief career as he left the national team overnight during the Dubai tour and later accused Umar of the bizarre act.

READ: Pakistan team starts training ahead of the Test series against Sri Lanka