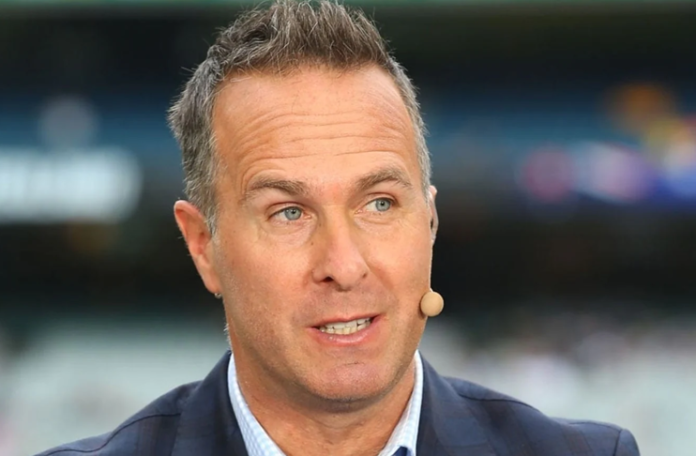 KARACHI: Former English Cricketer – Michael Vaughan lauded the standard of cricket in the Pakistan Super League (PSL), termed it as the second-best T20 league in the world.

On his Twitter account, Vaughan opined about the PSL and praised the quality of cricket the league offers.

“Pakistan Super League [PSL] is the 2nd best T20 Tournament in the World, it’s not far off the IPL either,” he wrote.

Pakistan Super league is the 2nd best T20 Tournament in the World .. it’s not far off the IPL either .. Outstanding standard of cricket .. #Pakistan #PSL

It is worth mentioning here that the PSL 7 kicked off on January 27 at National Stadium with Karachi Kings taking on the defending champions in the curtain-raiser. Eight matches have been played so far with the Sultans leading the chart with four out of four wins.

READ: ‘I cried and so did Shaheen’ Hasan Ali on Matthew Wade’s drop catch