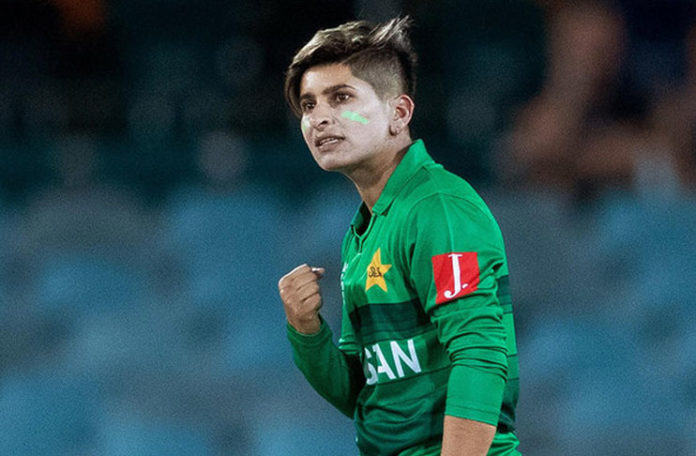 KARACHI: Pakistan’s experienced cricketer Nida Dar is confident to make a strong international debut at National Stadium as the national women’s team is all set to take on West Indies in three-match ODI series from November 8.

In an interview from the sidelines of the team’s training session followed by a scenario-based practice match, Nida said the preparations for the series are in full swing as they will next contest in ICC Women’s World Cup qualifiers.

“We are getting some great practice ahead of the three ODIs against the West Indies. The pitches here are great for cricket and the weather is also great for the game. This series is very important for us to prepare for the World Cup Qualifier,” she said.

“It has been my dream to play at the National Stadium. The pitches here support both batters and bowlers. It gives a great feeling to play in front of your crowds. I am sure West Indies will get to enjoy a great atmosphere here and we will play good cricket,” she added.