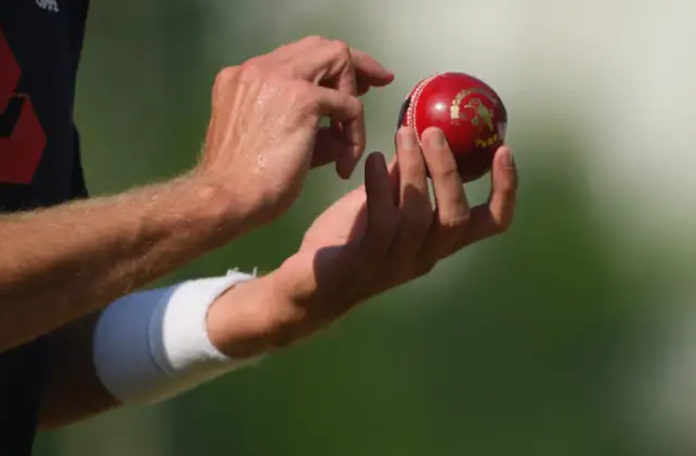 DUBAI: International Cricket Council (ICC) on Tuesday announced a new set of rules which put a permanent ban on using saliva on the ball in addition to a few other fielding and batting regulations.

The new Playing Conditions will come into effect immediately from October 1st and are considered to have a significant impact on the game, especially when the ICC men’s T20 World Cup 2022 is just around the corner.

Following are the changes that ICC has introduced in the playing conditions.

Batters Returning when caught: According to the new ICC rules, when a batter is caught out, the new batter will come at the striker end, regardless of whether the batters crossed prior to the catch being taken.

Previously, in case the batters crossed each other before a catch was taken, the non-striker would take strike the next ball while the new batter would be at the non-striker’s end.

Ban on saliva: Players are not allowed to use saliva to shine the ball. The rule was earlier brought in because of Covid-19 restrictions but now it would remain permanent.

Striker’s right to play the ball: Any ball which forces the batter to leave the pitch would be considered a no-ball.

Unfair movement by the fielding side: If the fielding team makes any unfair and deliberate movement while the bowler is running to bowl, the umpire could award five penalty runs to the batting side, in addition, to calling a dead ball.

Along with the above changes ICC has also adopted the in-match penalty introduced in T20I cricket for the slow-over rate in ODI matches as well, effective after the completion of the ICC Men’s Cricket World Cup Super League in 2023.

According to the rule, if a fielding team fails to bowl their overs by the scheduled cessation time they have to bring an extra fielder inside the circle for the remaining overs of the innings.