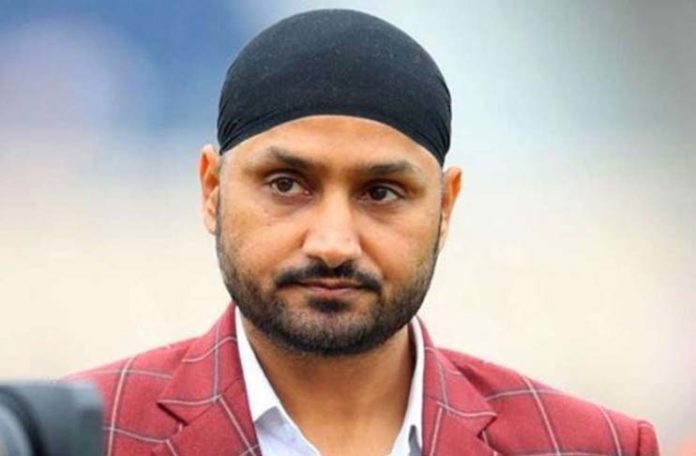 Speaking to Indian tv, Harbhajan said he had never seen such a performance by the Pakistan team against India.

“I have never seen a Pakistan team playing like they did yesterday. They were phenomenal and outclassed India in all three departments,” the Indian cricketer-cum-analyst said.

Harbhajan applauded Pakistani openers Babar Azam and Mohammad Rizwan for making it a one-sided contest for their team.

“Babar and Rizwan were on the mark. They batted brilliantly and played proper cricketing shots throughout. Especially Babar, he is exceptional and leading Pakistan from the front,” he maintained.

Meanwhile, Harbhajan suggested some changes to the Indian team for upcoming matches. “I think they should bring in Ishan Kishan at the top-order, pushing KL Rahul at number 4. Bhuvneshwar Kumar should be out,” he was quoted saying.