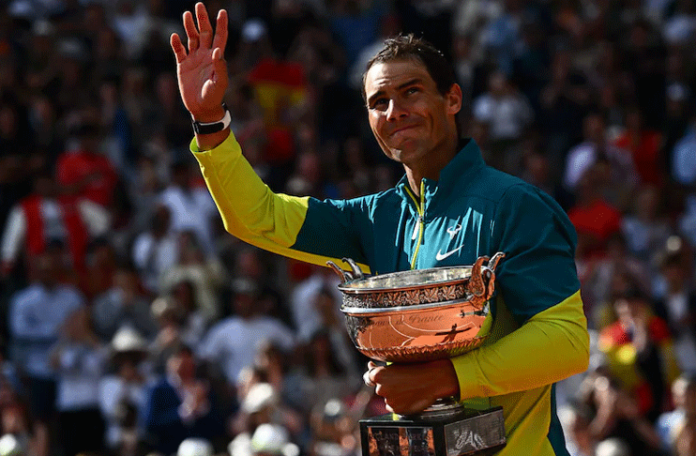 The Spaniard climbed a place up in the rankings to claim the fourth rank following an incredible season. He has now levelled with his countryman Carlos Alcaraz – winning four titles in 2022.

The 36-years-old Spaniard is the oldest champion in the history of the clay-court event and it is also the first instance Nadal won the Australian and French Open in the same year.

The French Open 2022 Runner-up Ruud, on the other hand, also improved his rankings as he moved two places up to claim his career-high sixth spot.

Ruud, who became the first Norwegian to reach the final at a Grand Slam, enjoyed a prolific French Open campaign as he defeated Lorenzo Sonego, Hubert Hurcakz, and Marin Cilic on his way to the final before losing to the eventual champion Nadal in a one-sided affair.