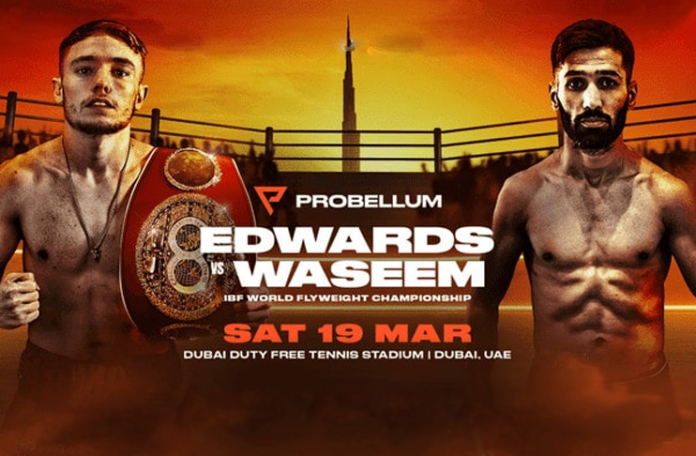 With his fight against the Edwards on March 19, Waseem will also become the first Pakistani boxer to compete for the World Title twice.

A global boxing and media company also took to Twitter to announce a ‘huge main event’.

Furthermore, the national boxer had asked his countrymen to pray for his world-title fight.