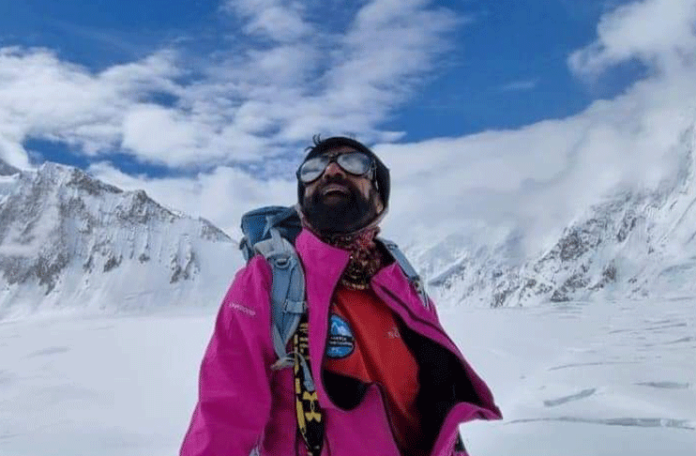 The 55-years-old mountaineer, who has summited Pakistan’s eight thousand meters high peaks 17 times, fell from a mountain during his routine drill and sustained severe injuries.

According to the details shared by the Alpine Club of Pakistan, the mountaineer slipped from the mountain and fell into a ditch.

Ali was then rushed to the Regional Hospital where the doctors revealed that the mountaineer has broken his spine and ribs.

Following the unfortunate incident, Ali’s son, Basheer Hussain, appealed to the nation to pray for his father’s quick recovery.

It is apropos to mention here that Ali was the coach of the late Ali Sadpara and Hassan Sadpara. The injured mountaineer was planning to summit K2 this year.