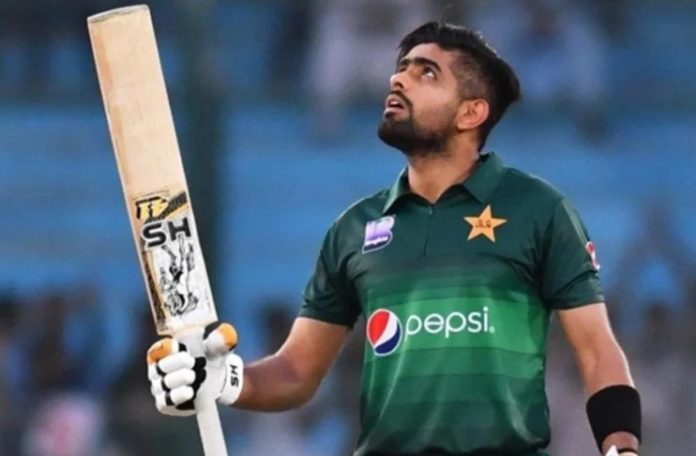 The 24-year-old athlete received the accolade for an outstanding 2022 campaign with his club Paris Saint-Germain (PSG) and an inspirational journey in last year’s football mega event in Qatar.

Hakimi took the world by storm with his spectacular performances during Morocco’s historic run in the FIFA World Cup, as it became the first Arab and African country to qualify for the semi-final in the competition’s history.

The Moroccan international football star gave the trophy to his mother, who accompanied him on the stage.

“This is a special country. I am really happy to be with my mom. It’s a support for me. I also want to say thank my team Paris Saint Germain also my country, Morocco. Thank you for the support… I feel so proud to be here,” Hakimi said in his brief victory speech.

On Saturday, the Joy Awards brought together some of the biggest stars in the film, sports, and entertainment industries from the region and beyond in Riyadh, the capital of Saudi Arabia.

With more than 13 awards presented to nominated female and male celebrities, the Joy Awards are one of the biggest events to recognise artistic accomplishments in the Arab world.