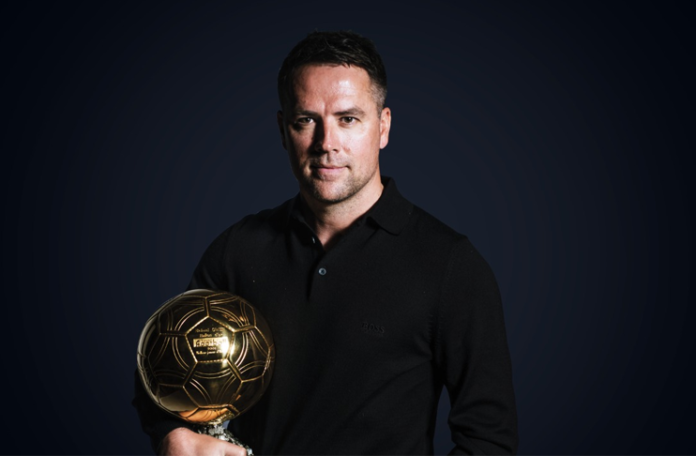 The official Ambassador of GSV and the crown jewel of Liverpool will land in Islamabad on 25 January 2022 to begin the football transformation.

In a series of high-profile meetings, Owen will meet PM Imran Khan alongside his special assistant Usman Dar to outline GSV’s football transformation programme for Pakistan. He will attend a meet and greet session with the Army Chief and conclude his Islamabad visit at a high profile presidential reception hosted by Dr Arif Alvi at The President House.

Owen will then travel to Karachi, where the former footballer will hold a press conference at the NED University to officially hold a groundbreaking ceremony and release images to the world of Pakistan’s first-ever soccer city.

“I’m ecstatic to be at the forefront of Pakistan’s largest football transformation programme, and I’m honoured to be entrusted with the task of elevating football in Pakistan to new heights,” Owen said.

It is apropos to mention here that the NED University and GSV inked a 10-year deal earlier this month to build the first-ever soccer city stadium in the country.