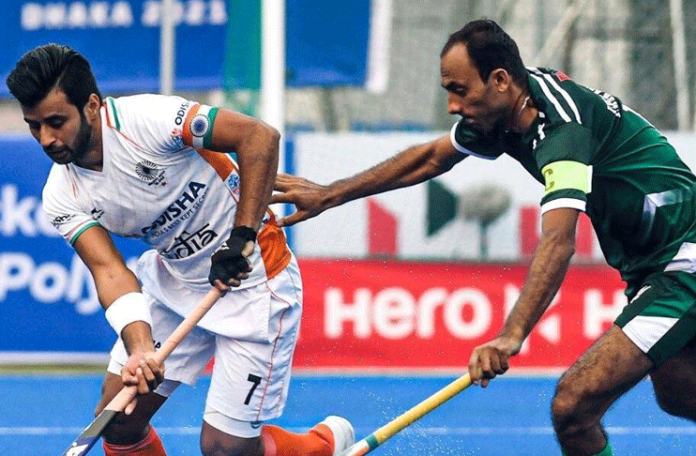 KARACHI: The Asian Hockey Federation (AHF) has unveiled the schedule for the upcoming Men’s Hockey Asia Cup, the eight-team tournament will begin on May 23 in Indonesia.

The Men’s Hockey Asia Cup will be played in Indonesia from May 23 to June 01. The eight-team tournament will comprise 24 matches.

Pakistan will play their opening match against the arch-rivals India on May 23 as the two teams are placed in Group A alongside Japan and Indonesia. Whereas, Group B includes Malaysia, Korea, Oman, and Bangladesh.

Taking to Twitter, AHF shared the fixtures for the upcoming Hockey Asia Cup.