As the three months long tournament concluded today, take a look at the top performers from the event:

Northern’s Mohammad Huraira, who made his First-Class debut this year, was declared best batter of the tournament. The right-handed batter scored 986 runs in this season. Another Northern’s player Mubasir Khan with his brilliant all-round performance bagged player of the tournament award. 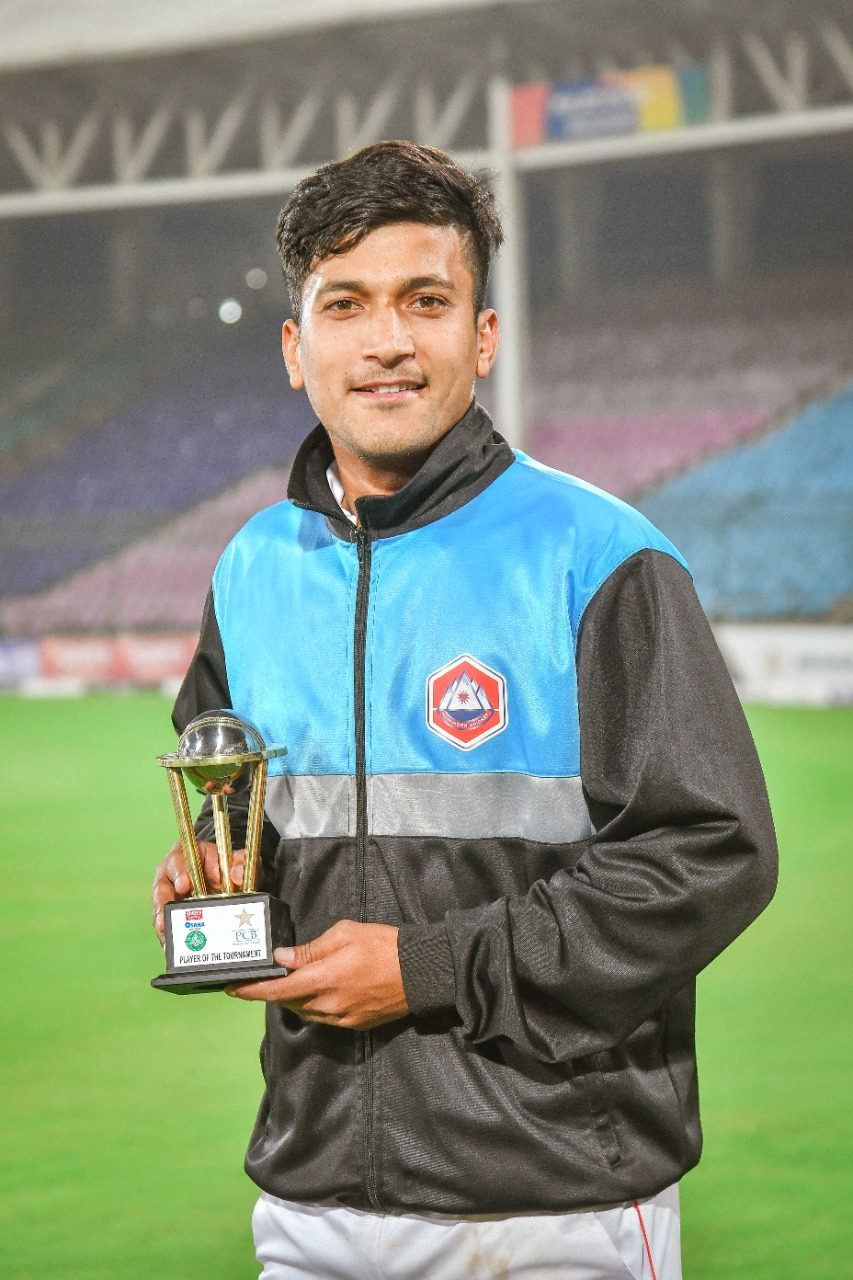 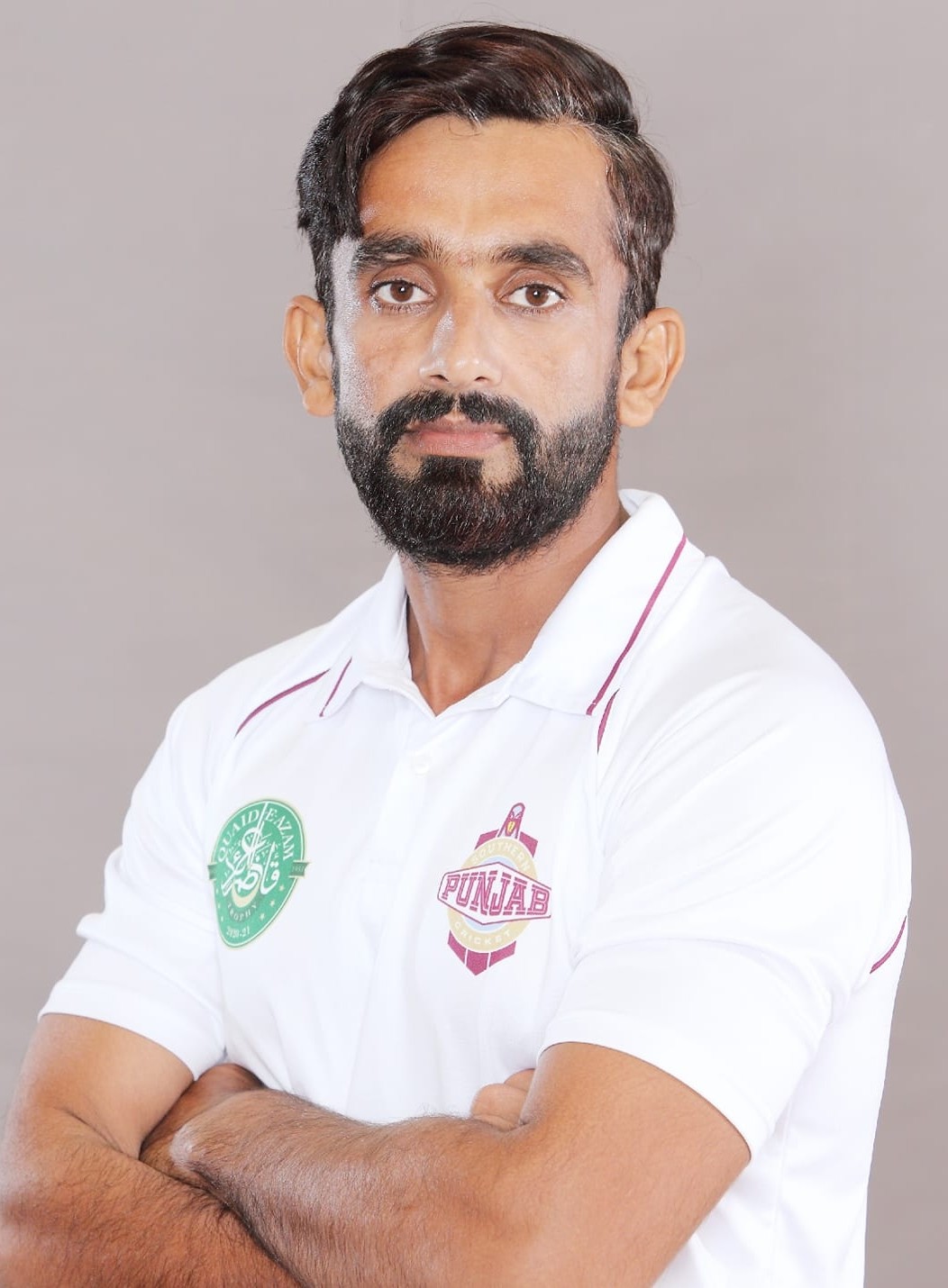 Rohail Nazir, Northern’s wicket-keeper, was named as the best wicket keeper of the tournament. The winning captain, Iftikhar Ahmed pocketed player of the final for his impactful all-round performance.