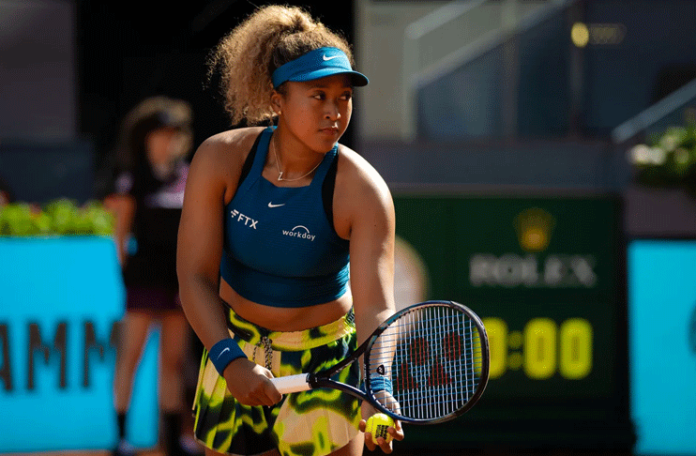 MADRID: Japanese Tennis star Naomi Osaka started her Madrid Open campaign in style as she crushed her Russian counterpart, Anastasia Potapova 6-2, 6-0 in the first round to make it to the second round.

Former World No.1 Osaka, who is playing her first match since her run to the Miami Open final last month, knocked qualifier Potapova out in the first round of the ongoing Madrid Open.

In her first clay-court encounter of the season, Osaka looked in great shape. The four-time Grand Slam champion, swept to victory by winning 86 percent of her first-serve points and converting five of her nine breakpoints.

The Japanese tennis player handed a crushing defeat to Potapova, who was on a winning streak and recently claimed her first Hologic WTA Tour Singles Title, through the second set without facing a breakpoint.