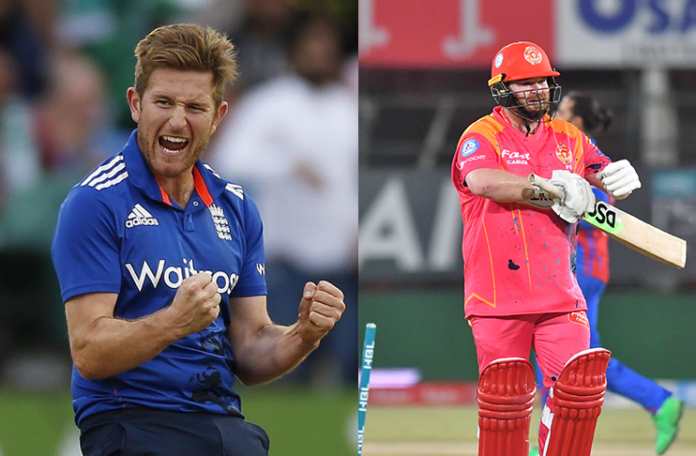 Stirling, who scored 187 runs for the United in five matches, including two magnificent half-centuries has left the squad to return to his homeland.

The 31-years-old had to leave the mega event midway following his national duties. English all-rounder – Dawson has replaced Stirling in the United’s squad.

Furthermore, the event technical committee has already approved the name of the partial substitute.

It is worth mentioning here that the United have played five matches so far in the PSL 7 and are in second place with three victories.

READ: T20 World Cup 2022: Tickets for Pakistan vs India sold out within hours