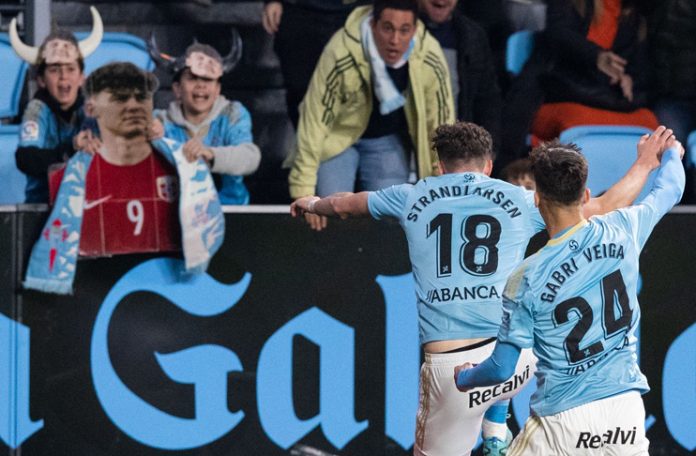 BARCELONA: Celta Vigo’s substitute Jorgen Larsen struck in the 68th minute to draw 1-1 level for his side against Villarreal in the ongoing La Liga 2022/23 but the latter edged into the Champions League.

Villarreal were in complete control of the game when Gerard Moreno struck the opener in just the 15th minute.

Following the early deficit, Celta responded with some close calls but Pepe Reina blocked them to keep the visitors in the lead.

Villarreal then looked to double their lead in the second half but José Morales clipped the crossbar. However, briefly, after that Celta finally managed to fire in the equalizer in the 68th minute off Larsen.

Larsen’s second-half goal marked his first for Celta in 13 games since joining the side in the summer.

Meanwhile, despite missing the opportunity to claim a victory, Villarreal earned the qualification for the Champions League as they claimed a point that they needed to stay in fourth place.