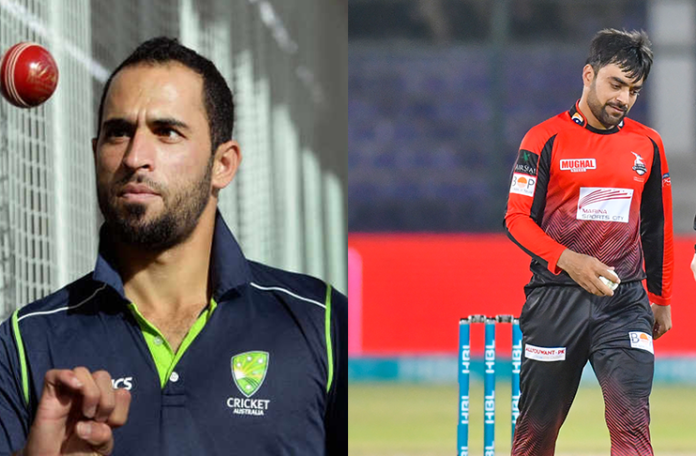 LAHORE: Lahore Qalandars have picked Australia’s Fawad Ahmed as a replacement for Rashid Khan, who will leave the squad on February 19 owing to his national duty.

Rashid, who is set to represent Afghanistan in their away series against Bangladesh from February 23, will leave the Qalandars’ squad after their face-off with Islamabad United.

As a result, the Qalandars have picked Fawad as the replacement for the remainder of the league. PSL Technical Committee has also approved the replacement request by the franchise.

It’s worth noting that the Qalandars are currently third in the PSL 7 points table, having won three of their five matches.

READ: Masood, David guide Sultans to 182-7 in the first innings against Zalmi