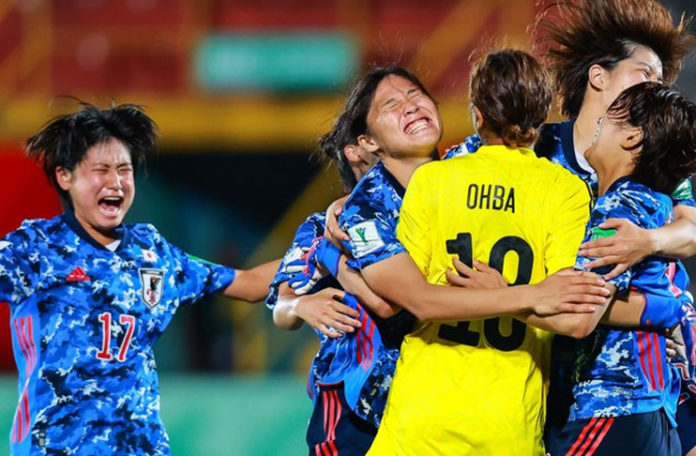 ALAJUELA: Defending champions Japan defeated France 5-3 in a penalty shootout after a thrilling 3-3 draw to confirm its ticket for the second semi-final against Brazil on Friday.

The two teams engaged in a gripping contest in the fourth quarter-final of the FIFA U20 Women’s World Cup on Sunday with the winner finally being decided on penalties.

Meanwhile, the Netherland knocked out the undefeated Nigerian side after a 2-0 win in the third quarter-final and qualified for the semifinal.

The Dutch side will face Spain on Friday to book its spot for the final on Sunday.