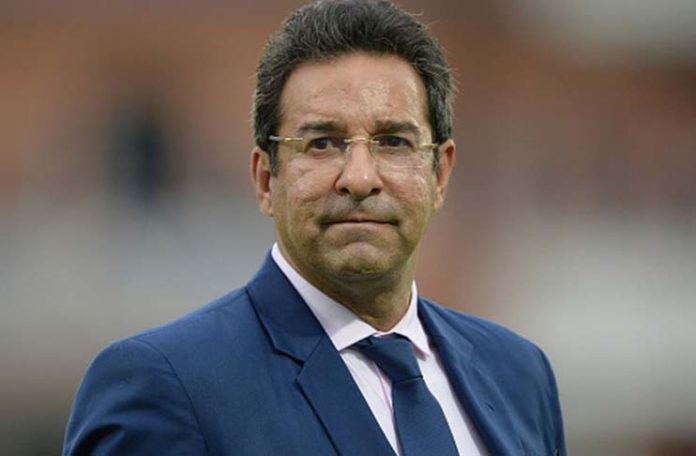 KARACHI: Pakistan’s former captain and legendary bowler Wasim Akram believed the national team’s performance in the Asia Cup would be crucial ahead of the high-voltage game between India and Pakistan in the forthcoming T20 World Cup, scheduled later this year.

“It is definitely an exciting clash. We won against them [India] last time but we will have to look at our team’s form in the Asian Cup first,” he said on Kashmir Premier League’s (KPL) live session.

“I hope that Pakistan will win but as always it will be a close game,” he added.

He further lauded the skipper Babar Azam for being the top-ranked batter in the world while praising the team’s exceptional current form.

“Our team is performing really well. Also, our captain is in great form and currently the world’s top batter,” he maintained

Pakistan will lock horns against the arch-rival in the group stage of the ICC T20 World Cup on October 23 at the iconic Melbourne Cricket Ground.

Akram, who is also the vice president of KPL, hailed the league for serving as a platform for the local players of Kashmir to showcase their talent while rejecting its comparison with the Pakistan Super League (PSL).

“People think KPL is in competition with PSL but that is not the case. KPL serves as a nursery that will provide players to the PSL,” he said.

“KPL proved a stepping stone for players like Zaman Khan and Salman Irshad, and every Kashmiri player can advance like these two,” Akram concluded.